Claiming Ymir is a real time strategy game created by 13 students at The Game Assembly over 10 weeks of half time work. 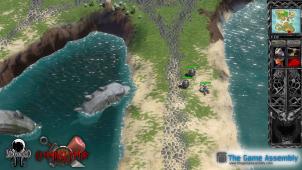 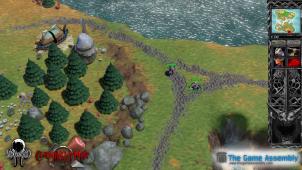 This shader was created and implemented by me during the project to make transitions between different ground textures look nice. 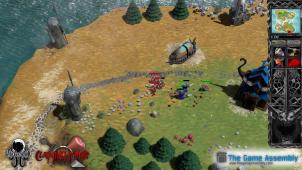 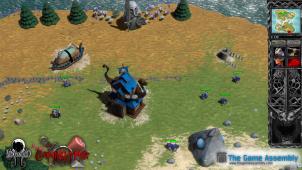 We decided to create this water shader to increase visual fidelity while also reducing the workload on artists and level designers, this allowed us to better focus our efforts.