Binding of Souls is a third person action game created by 13 students at The Game Assembly over 10 weeks of full-time work. 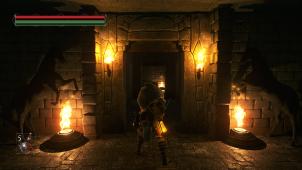 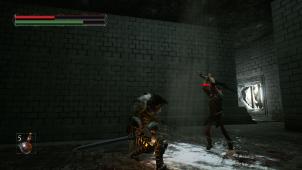 Since you spend a lot of time looking at the main character, we decided to put some extra work into his shader.

Me and another student created the procedural level generator together. It took in any number of hand-made rooms with one or more possible doorways. The generator would find the doorways and attempt to place another room there so that it does not collide with any of the already placed rooms. It was a pretty simple system, but worked well for our purposes. 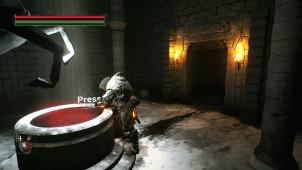 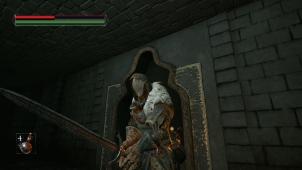 To increase the number of weapons in the game I created a weapon generator. It took in several sword blades, hilts and handles, and put them together randomly. It also generated a name for the weapon as well as stats, based on which parts were used.